What Sellers Need To Know About Reimbursements in 2022

Imagine working on your laptop, perfecting your Amazon FBA listing, talking to suppliers, and participating in an Amazon FBA webinar, while blissfully thinking about how well things are going in the world of Amazon selling.

Suddenly you peer into your inventory dashboard to refresh the tab and notice that a large chunk of inventory isn’t checked into fulfillment centers.

You start thinking about dates, times, and POAs, and it hits you. By all accounts, your inventory is missing in action.

You immediately rush to investigate while trying to stuff the overwhelming urge to panic.

Unfortunately, this sinking feeling is probably a little familiar if you’re an Amazon seller.

But don’t panic; there are ways you can recoup your hard-earned dollars if your inventory is lost or damaged.

Surprisingly recouping these funds through Amazon FBA reimbursements is an entirely normal part of doing business on the world’s largest online marketplace.

When selling on Amazon, FBA reimbursements are a must, not a maybe.

What are Amazon FBA Reimbursements?

When we understand the sheer volume of orders Amazon processes every single day, we gain a clearer picture as to why reimbursements are a necessary evil of doing business on the platform.
With a logistics system that extensive, mistakes are bound to happen. 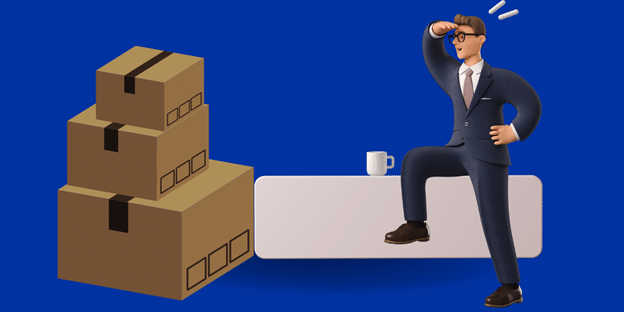 The case of the missing inventory example in the introduction now seems less murky while not a fun part of doing business as a third-party seller.

Nevertheless, with extensive infrastructure and many packages funneling in and out of warehouses and fulfillment centers, it’s easier to understand how inventory can fall off the beaten path.

Amazon FBA reimbursements are monies owed you by Amazon for inventory that is lost, damaged, unreceived, returned and not credited, overcharged in FBA fees, and more.

Examples of instances that may qualify for reimbursement include:

Sellers must perform audits and file particular reimbursement claims with Amazon to recoup funds for lost or affected inventory.

Amazon is generous in its recovery time window and allows sellers to go back 18 months to file reimbursements, for some reimbursement types.

Performing routine audits is your best defense to maximizing the recovery of your funds.

How Much Does Amazon Reimburse?

Another positive aspect of filing FBA reimbursement claims is that Amazon reimburses
the retail value or the median value up to $5000 CAD or USD depending on the marketplace.

That means that Amazon will review your pricing history to determine the estimated retail value for reimbursement.

Each type of reimbursement is calculated slightly differently. See the figure below to understand how Amazon determines each calculation. 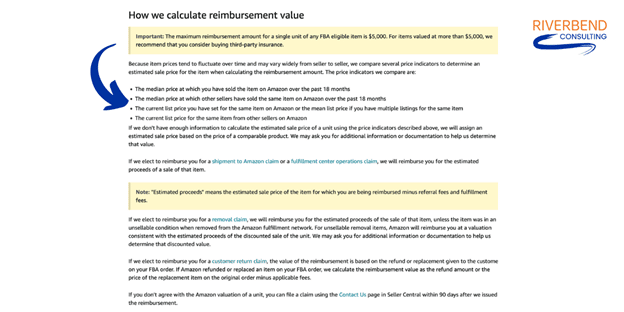 The short answer is that Amazon does reimburse sellers automatically, but only if they capture the error themselves. If Amazon finds a discrepancy, you will see a claim amount processed in your Seller Central Account.

As mentioned in the previous section, the volume of inventory Amazon navigates is extensive, and the workforce and technology cannot always detect discrepancies on its own.

The final decision to reimburse is Amazon’s discretion.
At times, claims can be denied if sellers aren’t abreast of requirements or specific verbiage required in each claim.

How Can You Alleviate the Burden Of Filing FBA Reimbursement Claims?

You’re probably wondering how you can file for FBA reimbursement?

There are a few ways to file claims, and one of them entails downloading the discrepancies and filing each claim yourself.

Often, sellers and brand owners have large catalogs of products on Amazon, so filing reimbursements manually can be arduous and time-consuming.

Some brands hire virtual assistants to get the job done, but claims can be denied or refused without proper knowledge in Amazon or well-rounded experience handling reimbursement claims.

What About Hiring an Agency To File Amazon Reimbursements? 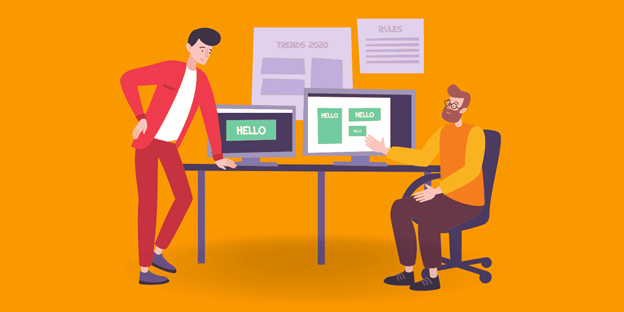 To maximize your FBA reimbursement, it’s best to hire an agency like Riverbend to alleviate the burden and get the job done right.

Riverbend’s entire business model lies in account compliance. We don’t jeopardize your account with automated systems because we know how unfavorable these systems are in the eyes of Amazon.

We handle communication with Amazon on your behalf, so you don’t need to worry about scrambling to understand their requirements or communication style.

Knowing how vital cash flow is to your FBA business, Riverbend doesn’t accept payment until we fully recover your funds.

As costs appear to surge post-global pandemic, Amazon sellers looking for ways to maximize their cash flow should pay keen attention to FBA reimbursements and stay on top of reimbursement audits.

While Amazon provides the 18-month window for review, the longer you wait to file a claim, the more complex your claim can become as you may face other challenges such as lost paperwork and POA’s.

It’s vital to ensure the agency or Amazon seller consultant you onboard performs due diligence to maximize your reimbursements and prioritize your account health. Your Amazon account is crucial to your business operation and growth.
Never roll the dice when it comes to the health and safety of your Amazon account. Work with agencies and providers you’ve personally vetted and trust.

Do you have questions about Amazon FBA reimbursements? Drop them below! 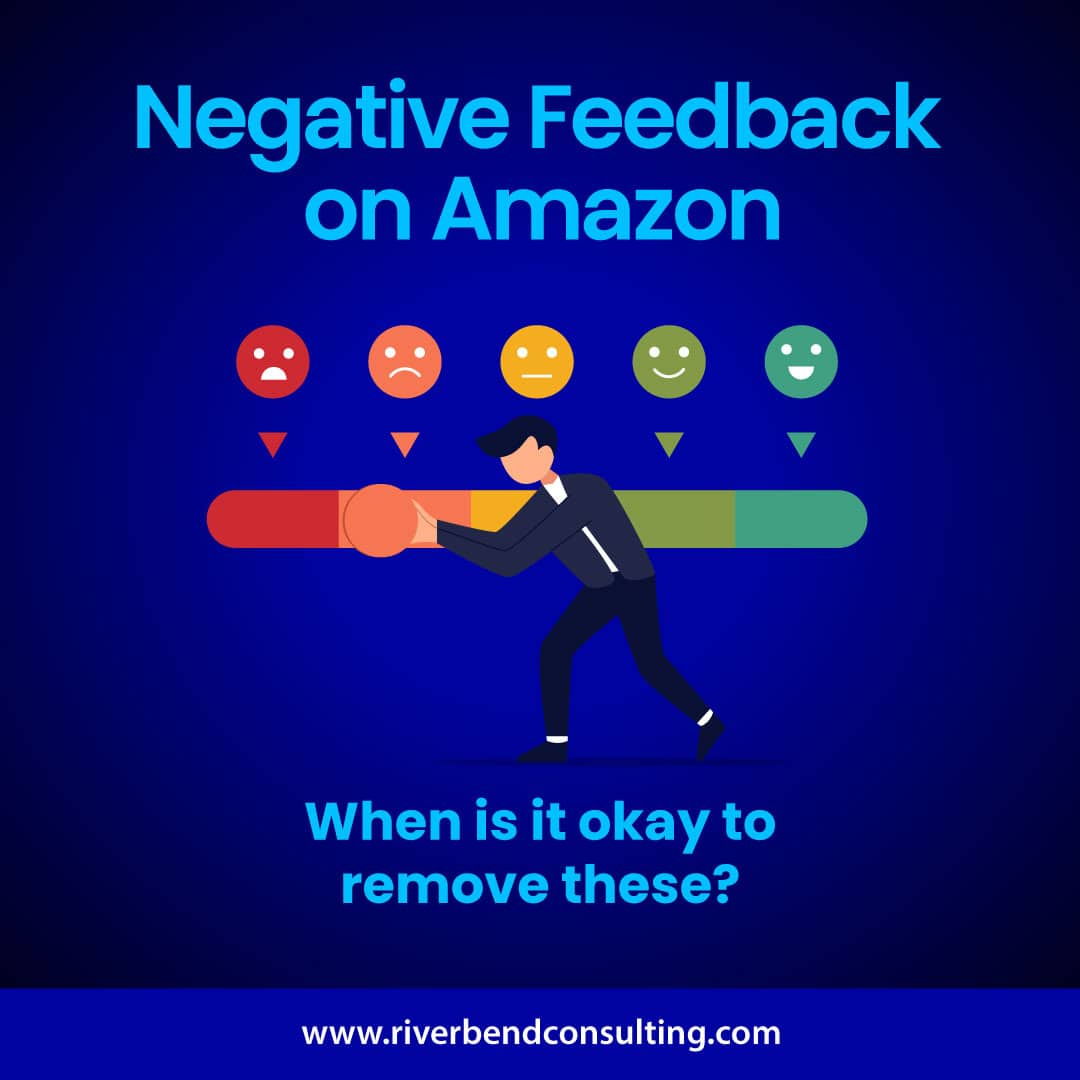 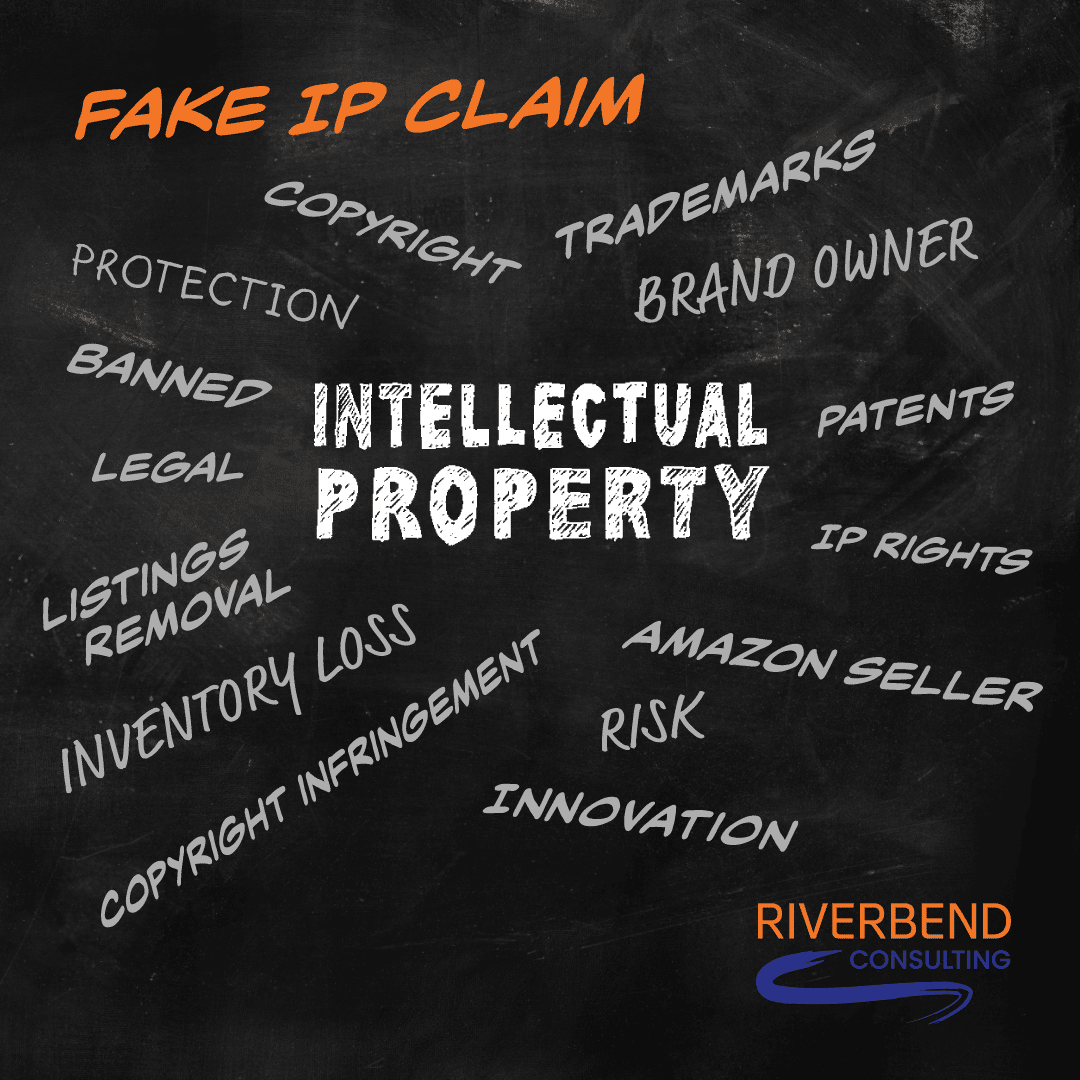